ADC is pleased to announce that Steve Payne, President of ADC, is one of the 2015 Wire & Cable Manufactuers Alliance's Distinguished Career Award Recipients.

Following a nomination process, a Selection Committee of over one-hundred prior Award recipients votes on the candidates. After a review of the ballot results, the former recipients on the WCMA Board of Directors select the new yearly recipients of strong character and credibility who have made significant commercial or technical contributions over a minimum 20-year industry career. 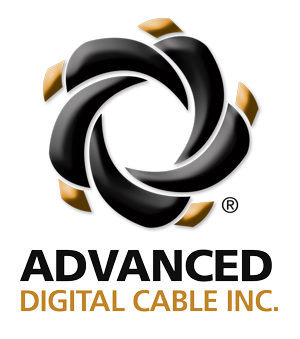 Since 1997, Advanced Digital Cable (ADC) has grown to become a leading manufacturer of copper and aluminum wire and cable products in the United States by providing market solutions for a wide range of industries and applications. Unlike the competition, ADC is growing organically with new equipment, new technology, new people and new capacity to ensure its position as an industry leader. ADC is committed to developing and manufacturing the highest quality wire and cable products in the United States, at the most competitive market prices, with unsurpassed customer service.